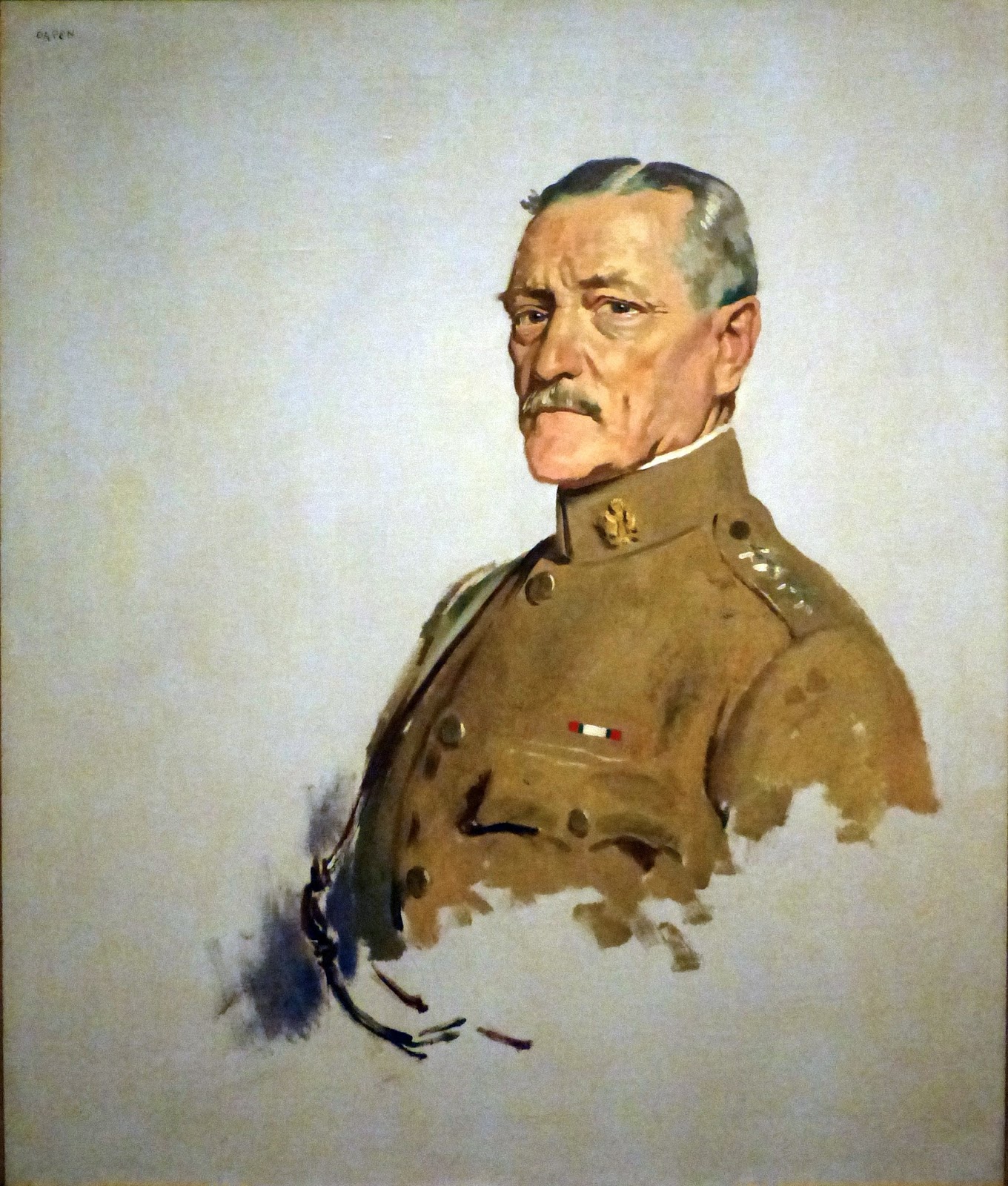 American military successes in World War I were largely credited to Pershing, and he became the most celebrated American leader of the war. Pershing was regarded as a mentor of American generals who led the United States Army in Europe during World War II, including George C. Marshall, Dwight D. Eisenhower, Omar N. Bradley, and George S. Patton.

The [African American] 92nd Division stands second to none in the record you have made since your arrival in France. . . I commend the 92nd Division for its achievements not only in the field, but on the record its men have made in their individual conduct. The American public has every reason to be proud . . .

Though Pershing's military career was long and distinguished, it is his leadership of the American Expeditionary Forces in World War I that was, perhaps, his greatest accomplishment. The introduction of the AEF troops helped end World War I, and without the American soldiers, the European allies would have faced an uncertain outcome.